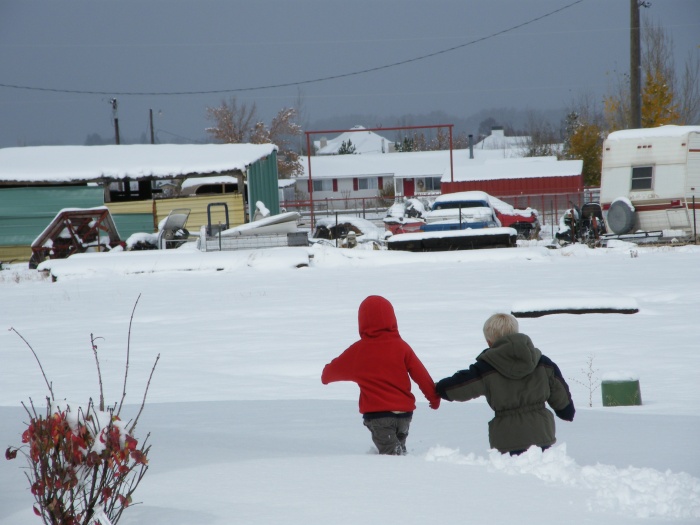 I haven’t lived in the Wasatch Mountains long enough to know the signs for a good ski season, but as you can see from the picture I took this afternoon…we’ve got buttloads of snow…and beautiful snow at that.

My brother Sean is selling discount ski passes to Park City Ski Resort for $425 for any students.  He can sell these until November 14th, so if you’re looking for a pass, or a sibling or friend is in Provo/Salt Lake going to school, shoot Sean an email at seancmadsen@gmail.comor call him on his celly: 714.809.4633

***so i just talked with seanna this weekend…he says he’ll be able to sell the passes till the beginning of the season…end of nov?  call him 🙂