Week two of preschool was filled with these wonderful books:

We’re still working on music and rhythm, games of all sorts to reinforce what we’re learning, manners, big words and their meaning, poems with “A”, alphabet books (this is becoming a theme for the year), and a culminating activity baking cookies for our tea party.

I’ve found that our writing activities bounce between fine motor with pencils, and crayons, to hands-on bean writing or shaving cream fun.

Somewhere in there the builder fell in love with the dancer’s favorite book as of late (she carries it in her purse everywhere she goes and pours over it in her spare time…we’ve re-checked it out of the library three times now…), “An Artful Alphabet.”  He was so inspired as we enjoyed each page that he began writing all over his “writing book.”  This is a new thing for us.  He will write if I ask him, but it is never his idea, he doesn’t like to write long, and never more than the minimum.  So when he was excitedly trying to write every letter he could find, I was so excited.  Mostly because in his face there was a huge satisfaction that I’ve not seen before. 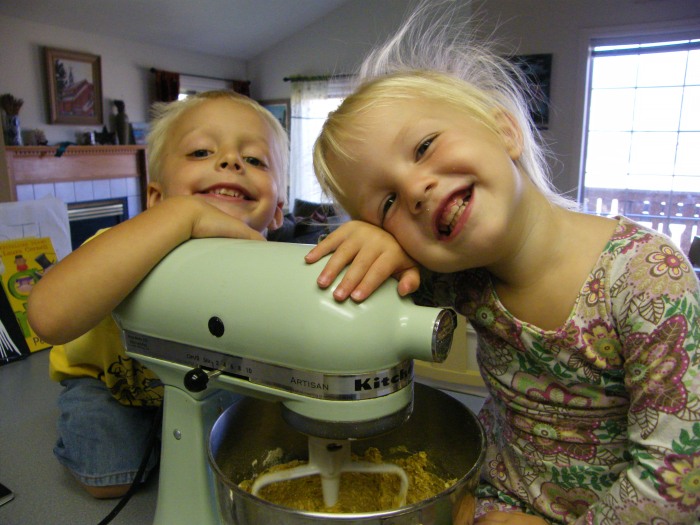 It’s only the beginning, I tell my self!